Loudoun Liberty 10U Wins In the Net Icebreaker Tournament

Liberty outscores opponents 37-3 inside the dome 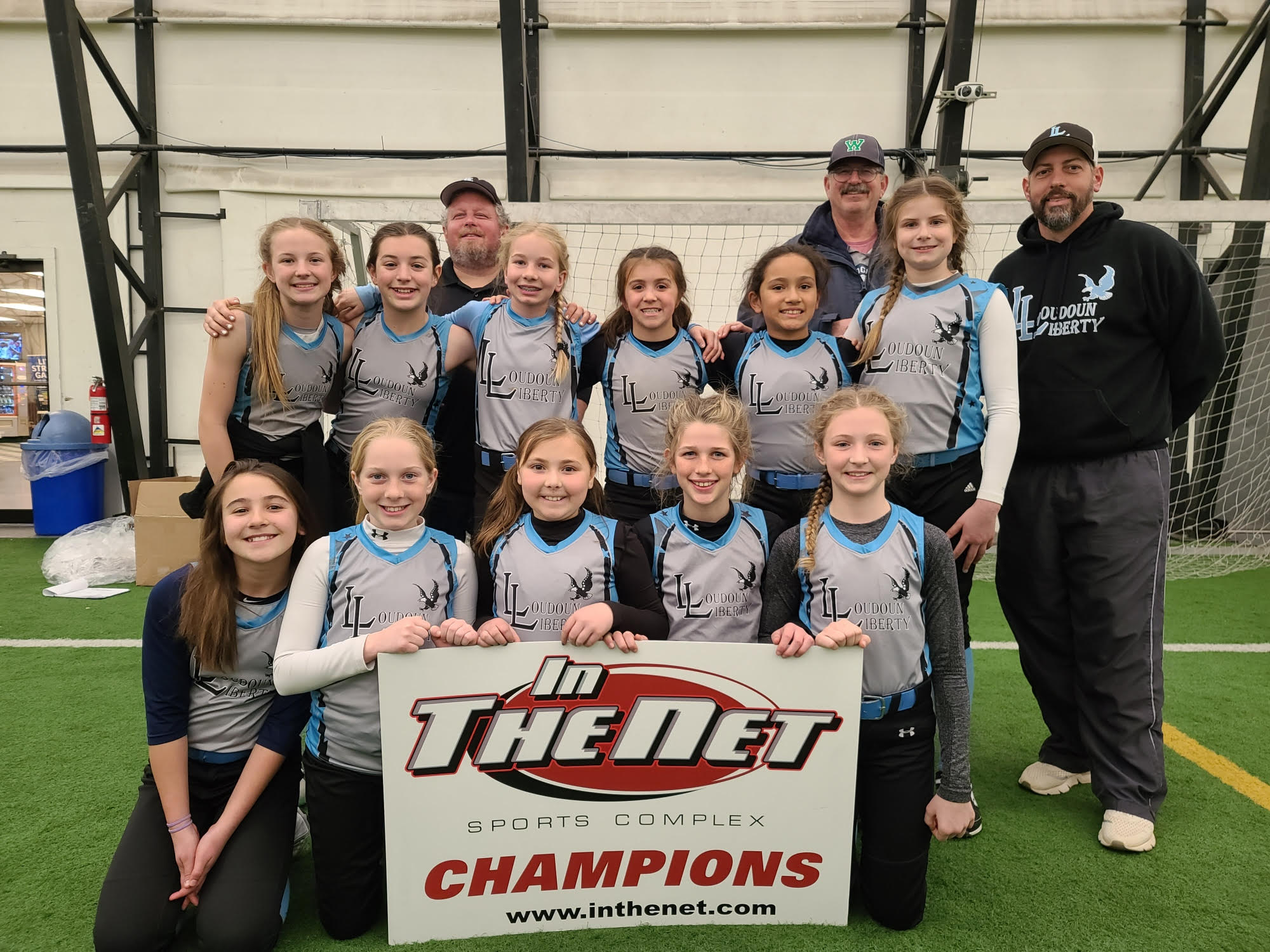 Loudoun Liberty 10U shook off winter's rust to win the USA Softball "In the Net Icebreaker" one-day tournament in Palmyra, PA on Marcy 27, outscoring  opponents 37-3 on the day.

P Chloe S. struck out eleven as part of a no-hitter in the first game against the Stonersville Flames. C Allie E. went 2-for-3 in the one-hour game to lead the offense to an 8-1 victory. Chloe added a hit of her own at the plate, along with OF Kendyl D., 1B Mia J., 2B Campbell R. and 1B Callie R.

In game two, P Brynnly T. surrendered only one hit and recorded nine strikeouts en route to an 8-0 shutout against the Keystone Nationals. Brynnly added a hit of her own at the plate, joined by Chloe and IF Mackenzie S.

Mia toed the rubber to start Game 3 against the Rampage, allowing only one hit and striking out five in two innings of work. Rampage did get out to an early 2-0 lead in the first on a dropped third strike call that put a runner on base, but Liberty answered in the bottom of the first with three runs of its own, adding four more in the second and three in the third to win 10-2. Chloe, Brynnly, Mia and IF Gianna S. all had ground-rule doubles, OF Sabine C. was 2-for-2 at the plate. Allie and Callie also contribute singles.

Liberty met the Keystone Nationals again in the championship game. Chloe and Brynnly combined on another no-hitter as Liberty cruised to an 11-0 win.  Liberty collected 5 hits in the game.

Liberty next plays in the Xplosion classic April 2-3 in Sterling, Virginia. Opponents in pool play include PA Elite 10U, Maryland InteGRITy and Delaware Fury. The first game is scheduled to start at noon. 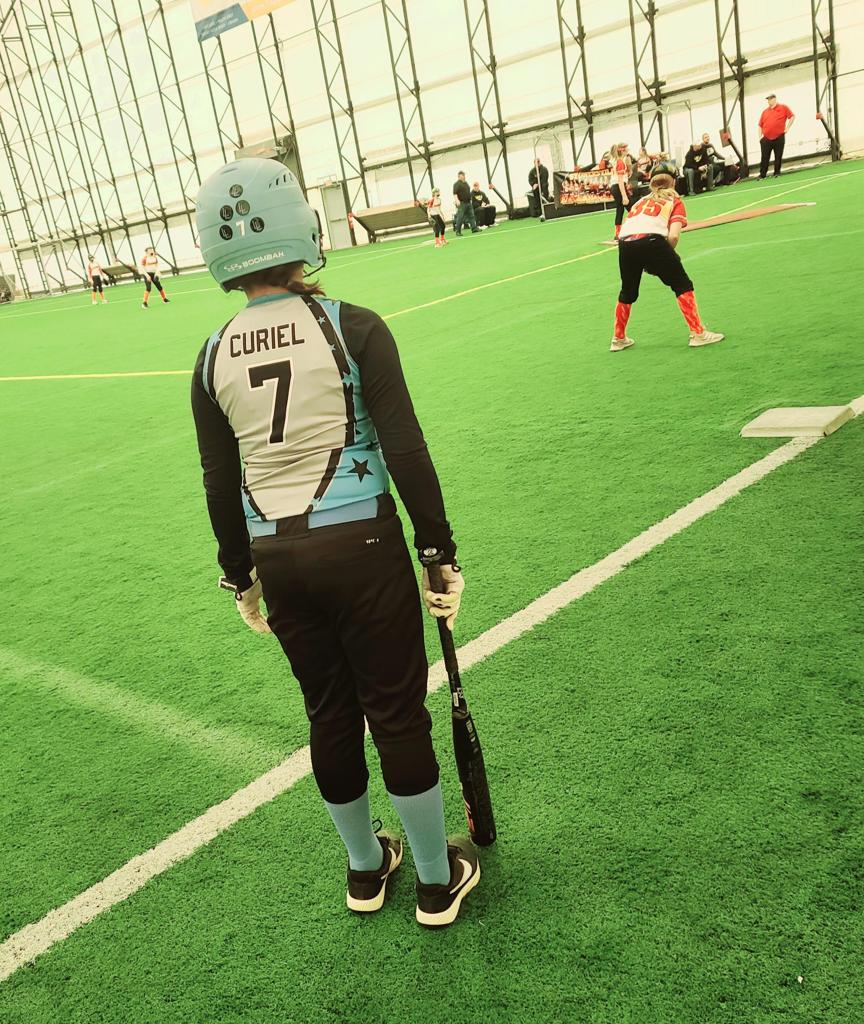 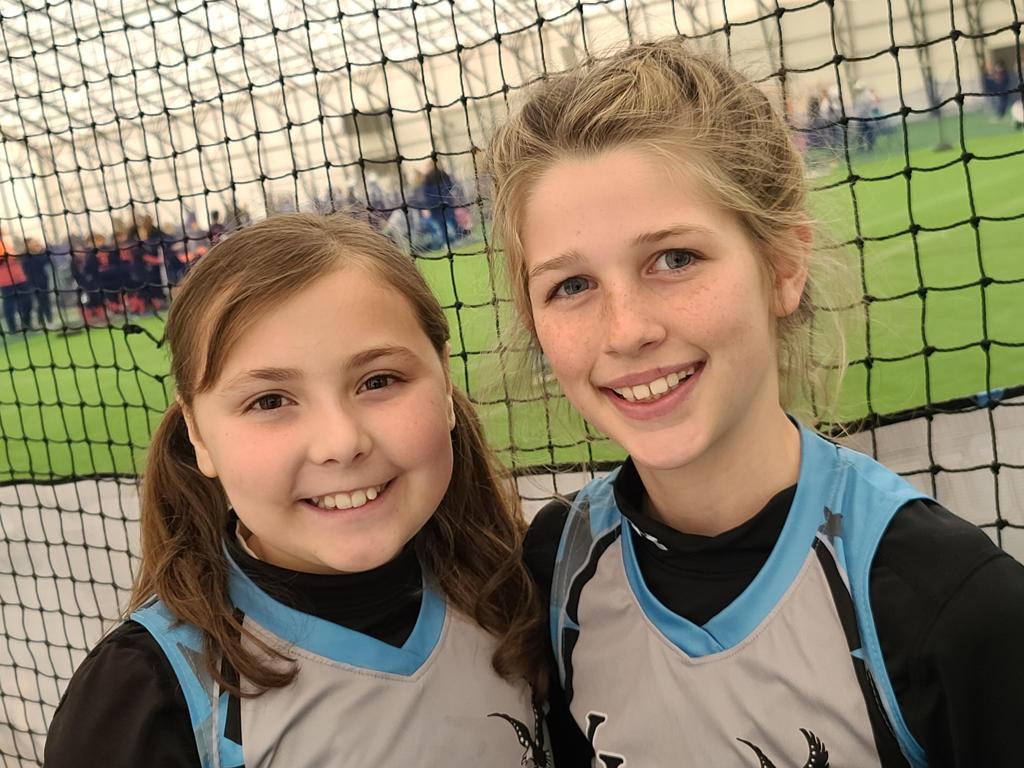 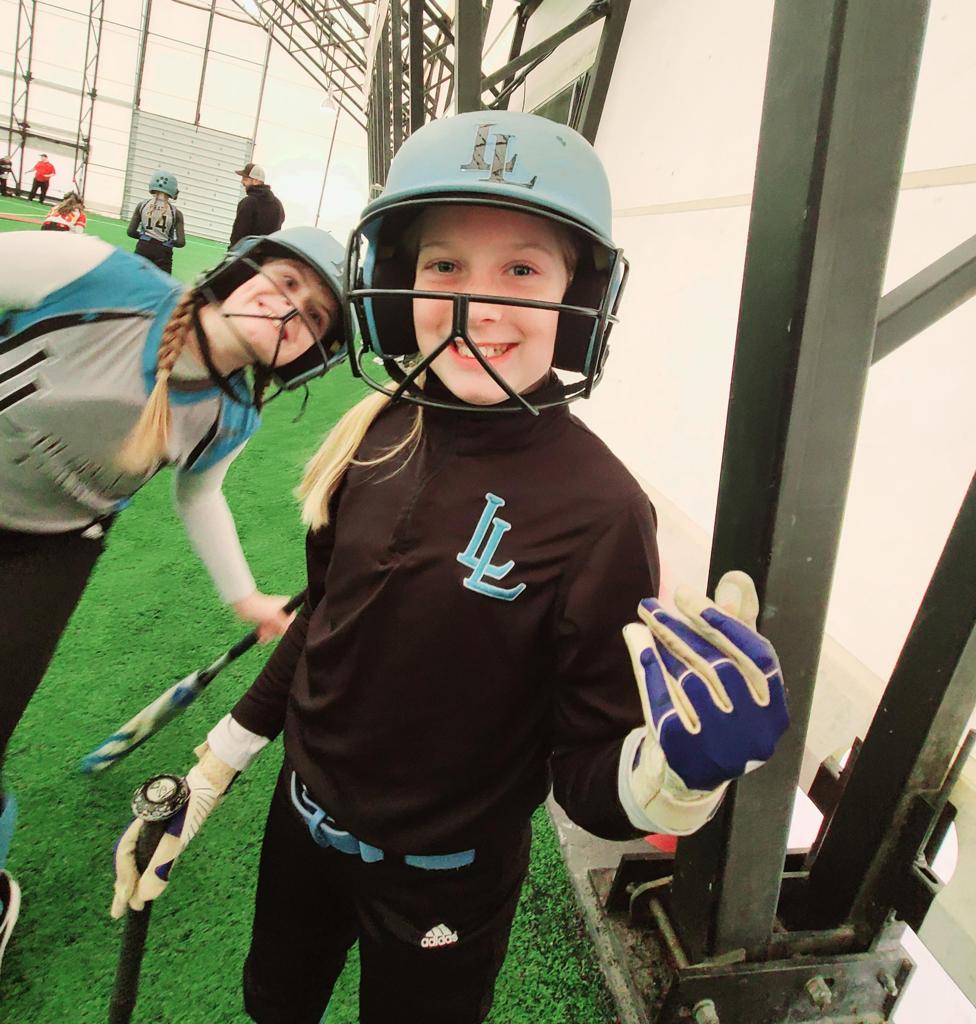 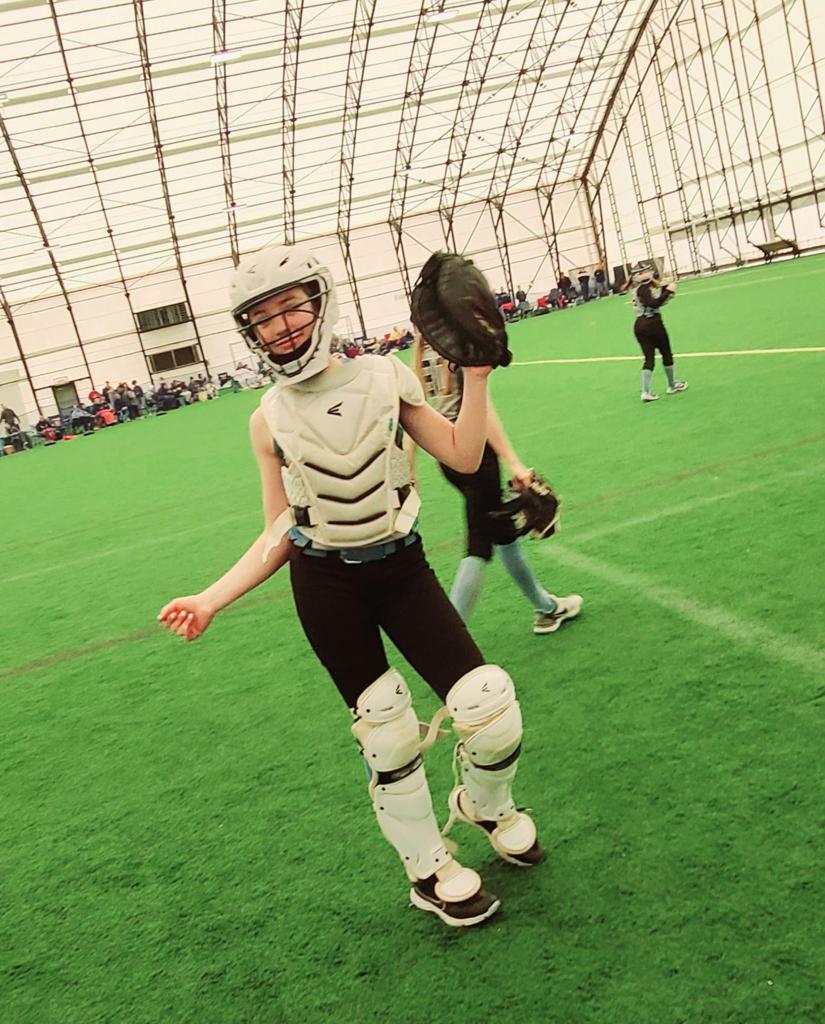 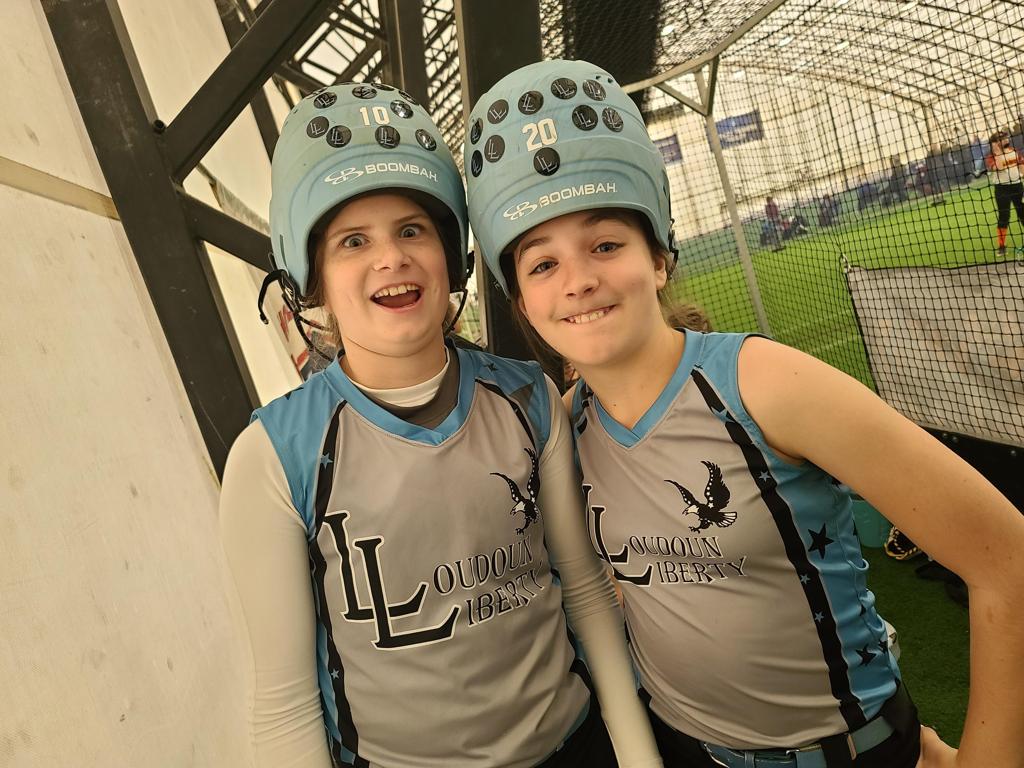 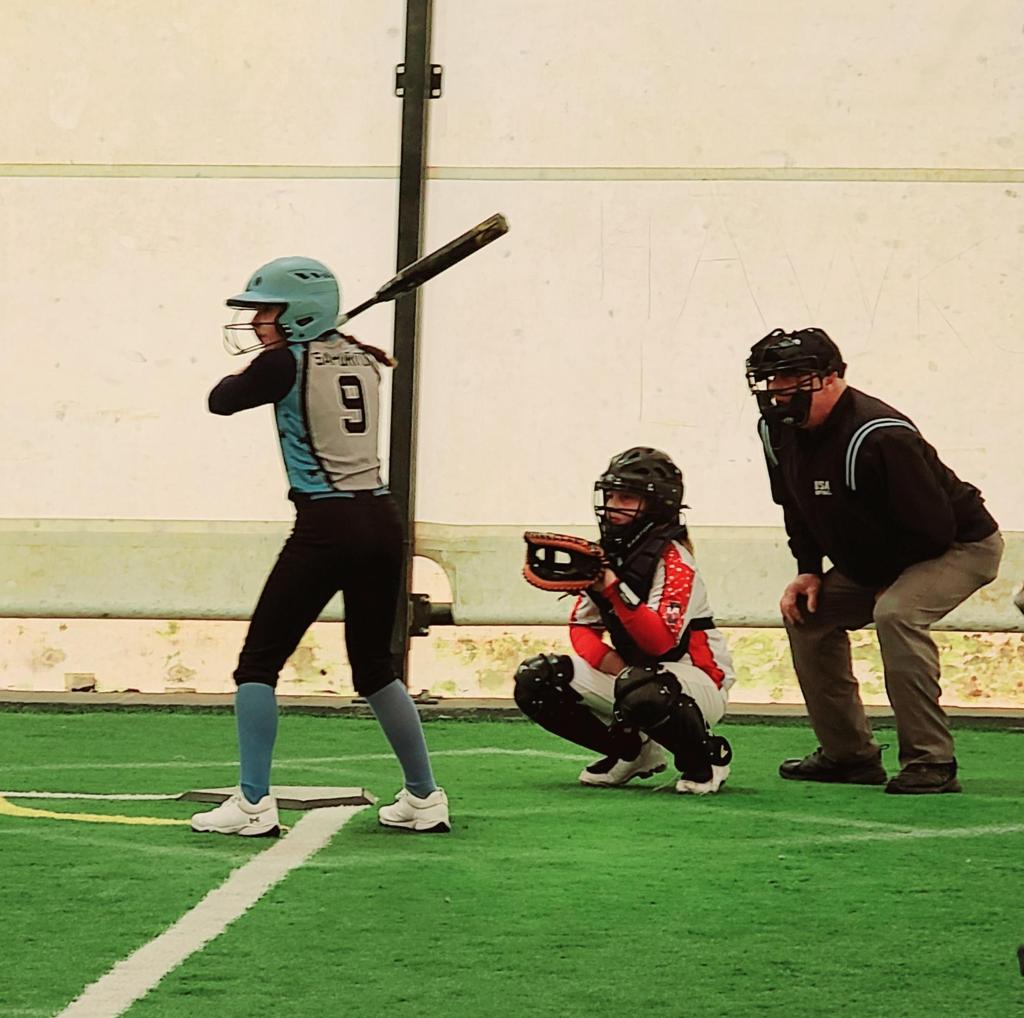