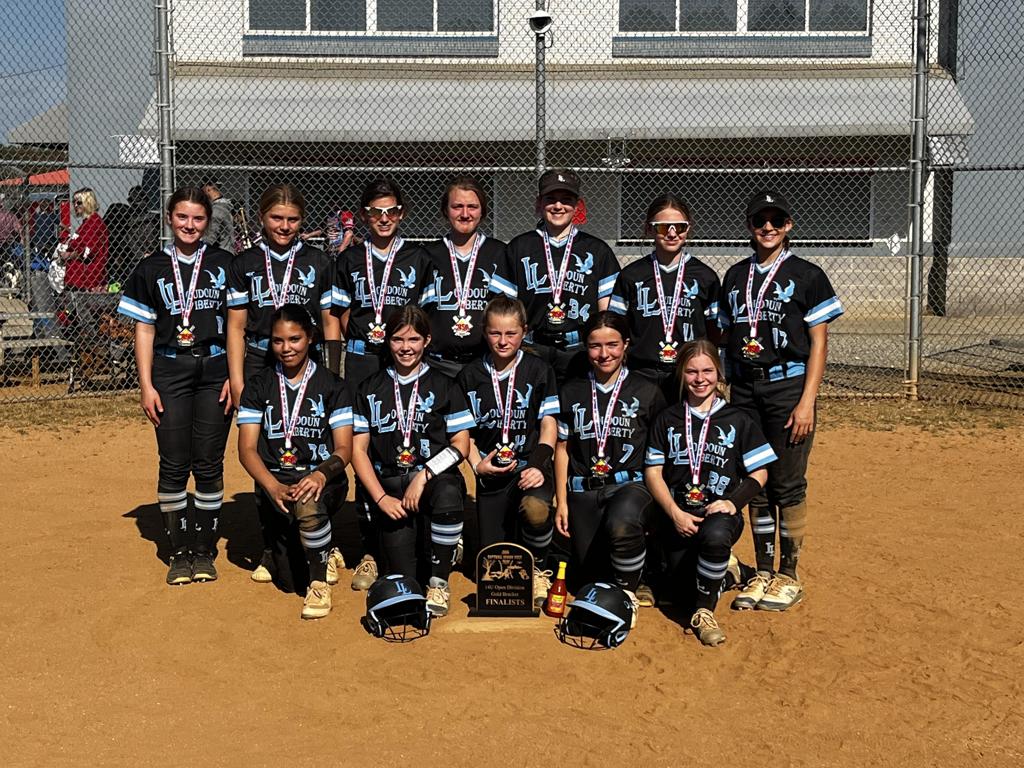 The 14U Liberty Team traveled down to Ruther Glen, VA to play in the NSA Softball Spook Fest 14O Tournament.  Thanks to a quick thumbs up from Chuck Norris, the team transformed into the Average Joe’s Gym for the Halloween costume contest.  They brought with them Patches O’Houlihan and representatives from the Globo Gym Purple Cobras.  Liberty 14U/Average Joe’s won the costume contest and then went 4-0 on Saturday in combined pool/bracket play, including a thrilling walk off victory, and a few thrown wrenches…. 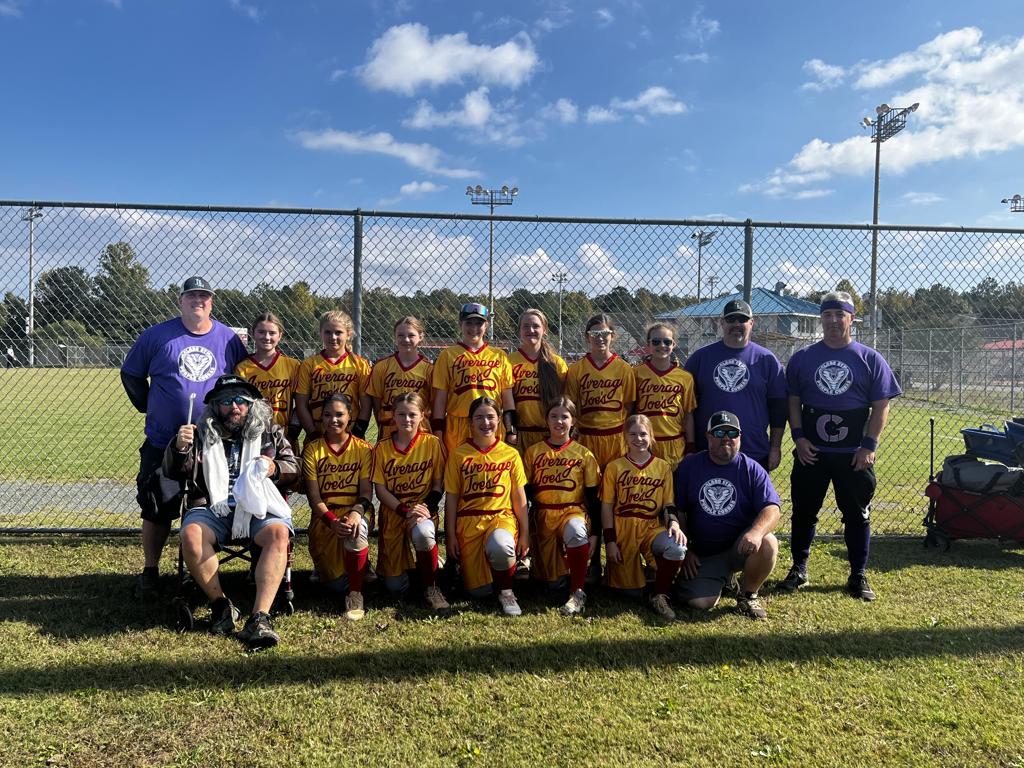 On Sunday, the Liberty girls dropped a tough opening game and had to fight their way from the losers bracket back into the championship game.  14U Liberty ended up taking 2nd in a well played, hard fought, low scoring championship game.  Great job girls, and thank you Chuck Norris.